Crete, Greece's largest island, is known for its ranges from fine-sand beaches at Elafonisi to the White Mountains, Ideon Cave, which was the birthplace of Zeus according to mythology.

Crete, Greece's largest island, is known for its varied terrain, which ranges from fine-sand beaches at Elafonisi to the White Mountains. Mt. Ida, the tallest of the range, is home to the Ideon Cave, which was the birthplace of Zeus according to Greek mythology. The capital Heraklion is home to the Palace of Knossos, a mazelike hilltop ruin, and renowned Heraklion Archaeological Museum, housing Minoan artifacts. However, despite the tourist development in some places, Crete Greece also keeps intact its unique character. Its long history has left evident marks on the greek island: Minoan palaces, Venetian towns, Medieval Castles, Ottoman mosques and Byzantine monasteries constitute the most important sightseeing. And of course the most distinctive characteristic is the beaches. Crete is, after all, a small universe teeming with beauties and treasures that you will probably need a lifetime to uncover!

Chania is also one of the two places you are most likely to see on arriving in Crete. The atmosphere has a touch of Florence and Venice (a few years ago when those cities still had some room to walk), combined with the culture and character of Cretan people and traditions. The Chania harbour is wonderful and at any particular time of day the light produces a different result, creating a different place.

Rethymno is a city of approximately 40,000 people in Greece, the capital of Rethymno regional unit on the island of Crete. It was built in antiquity, but was never a competitive Minoan centre. Although it is the third largest town in Crete, Rethimnon never feels like a city as Chania and Heraklion do. Instead, it has a provincial air; it's a place that moves slowly and the most important preserves much of its Venetian and Turkish appearance.

The city is also the commercial and technological centre of the island. It has a strategic geopolitical position in the south-eastern Mediterranean Sea connecting three continents and many different cultures. It offers a wealth of museums, a summer-long arts festival, historical sightseeing, amazing nightlife and events throughout the year.

Lasithi is the easternmost regional unit on the island of Crete, to the east of Heraklion. Its capital is Agios Nikolaos, the other major towns being Ierapetra, Sitia and Neapoli. Lasithi prefecture, just like Chania, Rethymno and Heraklion, is full of traditional villages and historical settlements scattered throughout its extend. 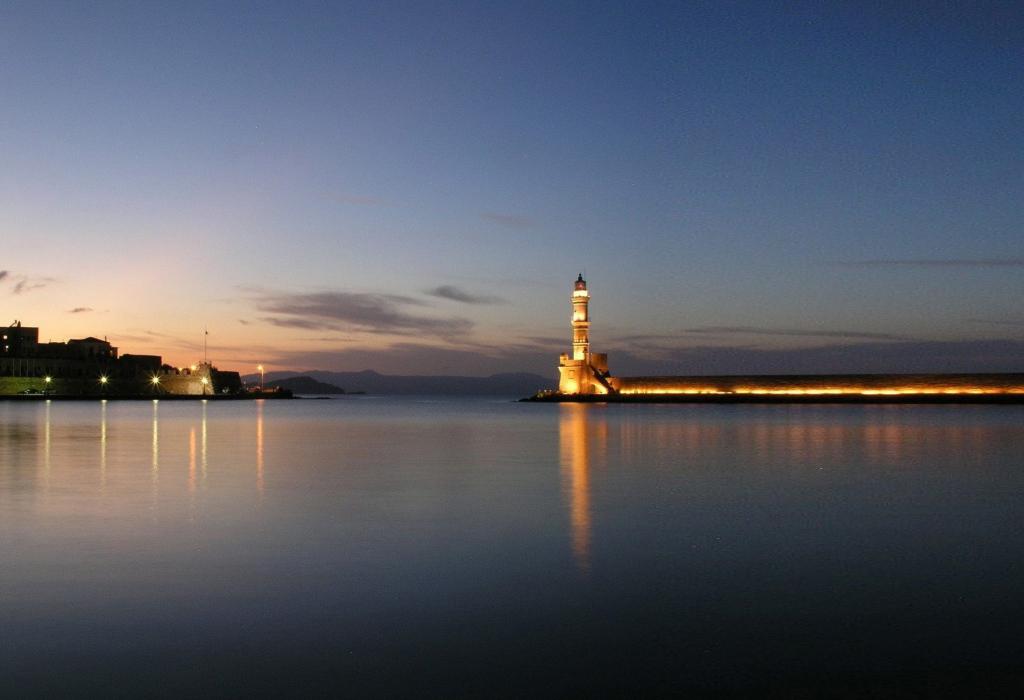 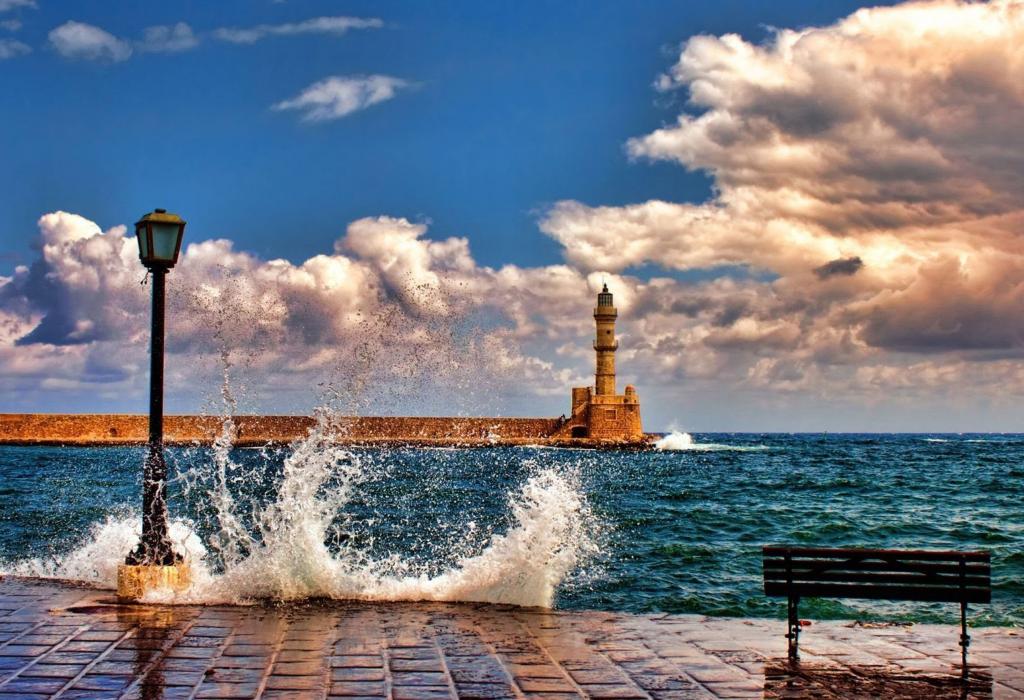 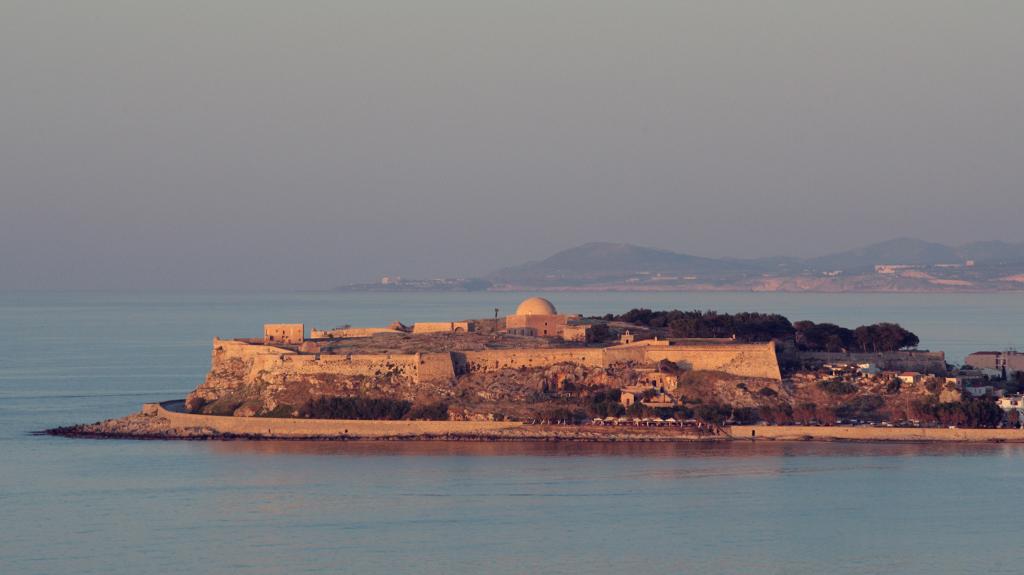